We like ourselves a bit of rugby, we do, so it makes sense that we jumped at the opportunity to join forces with OWA – a leading supplier of ceilings and partitioning – to sponsor the U19 SA invitational team at the Dubai Invitational 7s tournament which recently took place from the 30 November to the 2 December. This was an opportunity of a lifetime for some of these chaps, some of whom have only just finished school, and we’re proud to have been able to play a part in helping them realise their dreams. The talented team of young boys from all over South Africa, including five former St Charles College boys, had an absolute ball (you know we can’t resist a good pun), and have returned to our local shores with heroic tales of an incredible experience. Playing against 20 teams from all over the world, the guys finished top of their pool but sadly lost in the quarter finals, finishing fifth overall.

Well done guys, you not only did Shospec and OWA proud but yourselves and your country too. 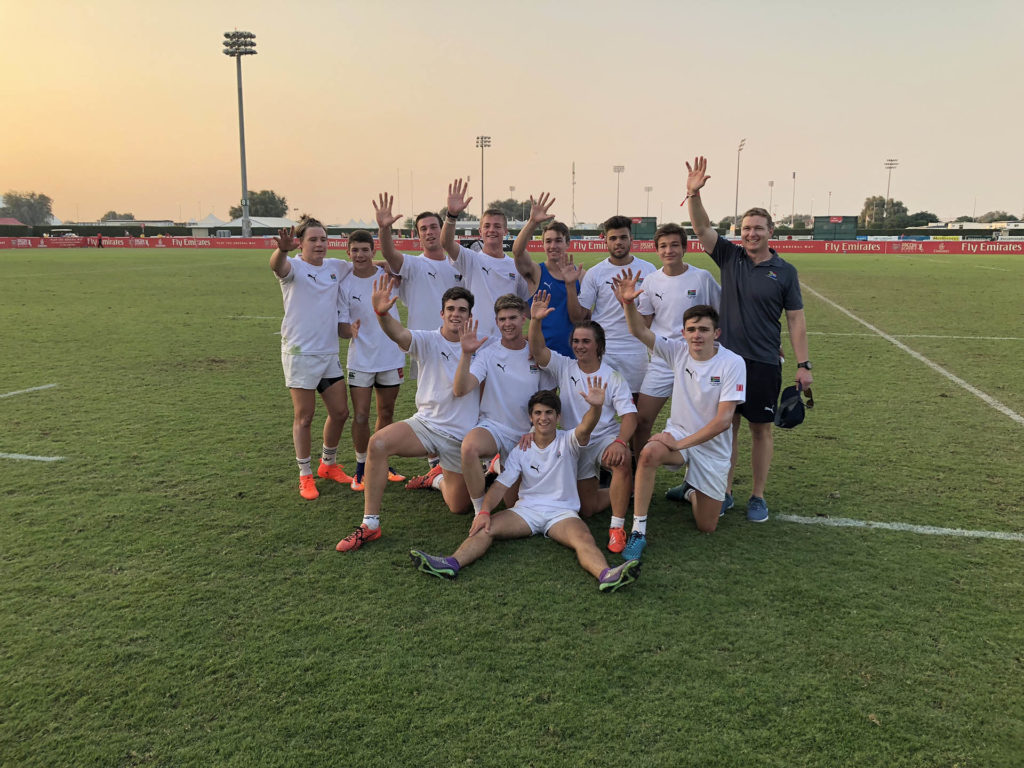