As we are sure you are all very much aware, our province was on the receiving end of some pretty hectic weather lately – from serious hail, heavy rain and gale force winds to reports of a cyclone down the South Coast. Durban was hit particularly bad in the last couple of weeks with those heavy flash floods that pretty much turned the N2 into an extension of the Umkomaas River and winds that were said to have reached 80km an hour. So you can imagine our relief when we heard from our clients in Durban whose home we recently added an upper story extension to, saying that the roof of their home, House Bredin, was in-fact still in-tact and that they felt very secure: “At no time was I worried even though the building is surrounded by others that might have caused a “funnel” of cross winds…the way you designed it afforded no perilous “lift” for updraft. Well done.” LSF – 1, Nature – 0.

The nasty weather also played a part in the collapsed roof at Cascades Shopping Centre in ‘Martizburg. The roof itself was damaged during the installation of Wi-Fi routers, leaving it vulnerable to the dodgy weather. Luckily, our guys were on site renovating the old Coffeeberry space into something new and exciting, so were only too happy to step in and repair the roof. 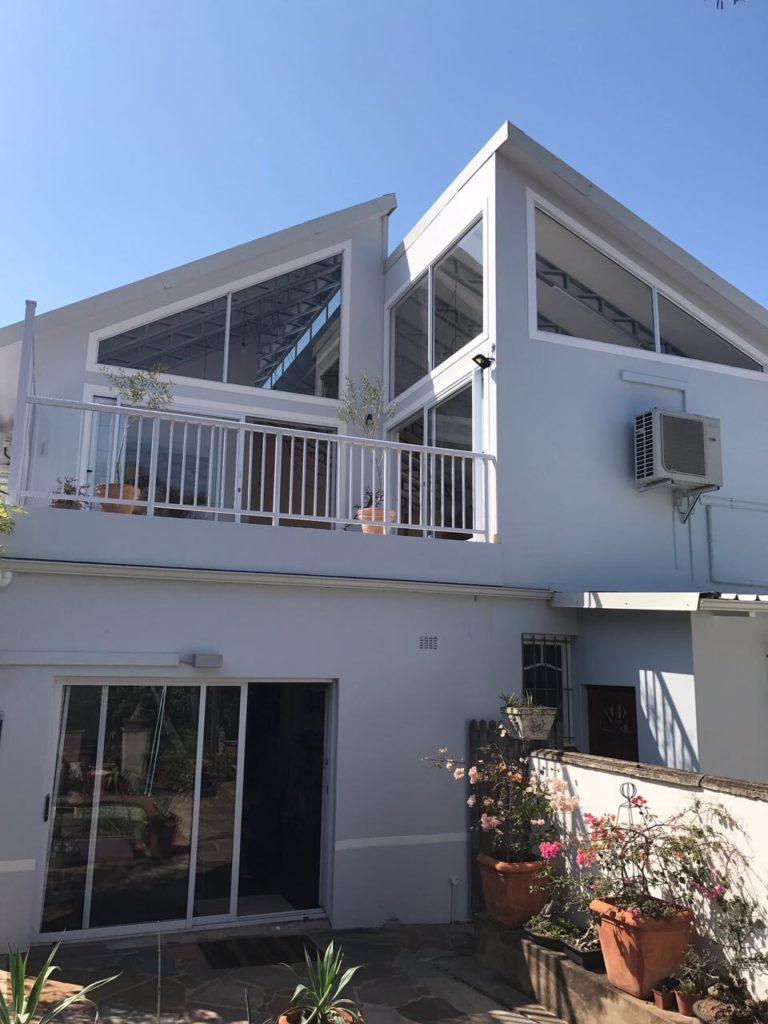