The construction of a state-of-the-art PMB Eye Hospital, will not only see the expansion of the City’s CBD but will also put Maritzburg on the map as a specialist health hub. Our contribution to the R50 million project will cover 1 700m2 of ceilings and around 386m2 of partitioning over the two-storey day hospital which will take us about two months to complete.

Featured on the front page of last Wednesday’s Witness (22 March), the PMB Eye Hospital, is only the second of its kind in KZN. Expected to open in October this year, the hospital is already tipped to be a centre of excellence in eye health care in KZN.

Read the Witness feature in full here: PMB gets own eye hospital. 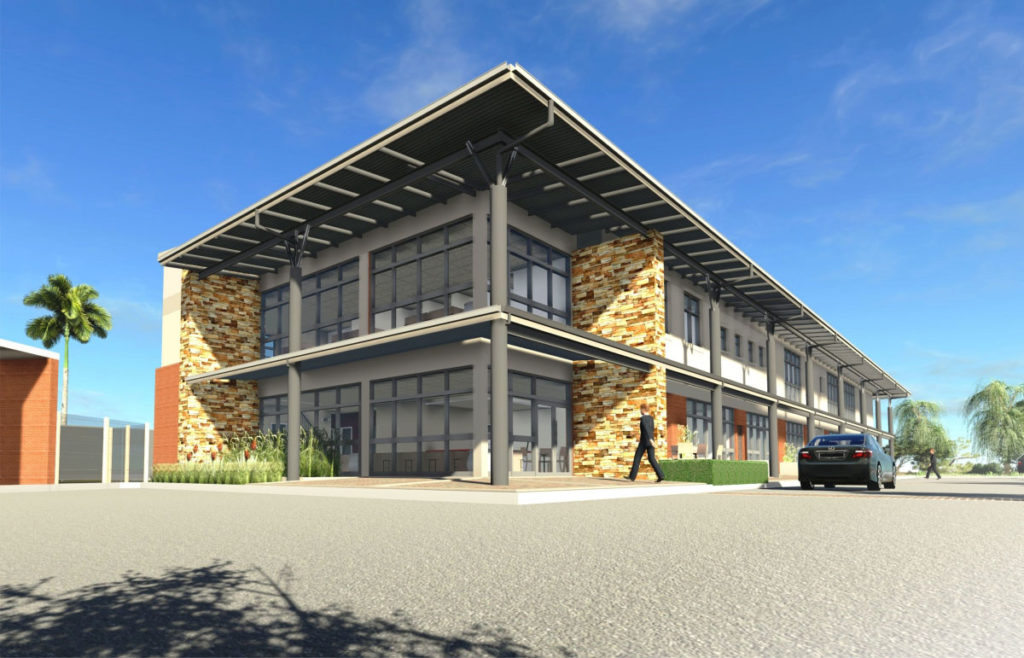