Three young guys – Cal, Willie and Caden of the Barefoot Adventurers Club set off on a journey of a lifetime last week, all in aid of conservation in Africa. Shospec is one of the proud sponsors of this wild expedition, which will see the guys cover over 7000km’s through a minimum of six African countries to raise funds and awareness for Africa’s endangered wildlife species. If their mission wasn’t extreme enough already, they’ll be making their way from Cape Town to Kenya in a three-wheeled tuk-tuk, nicknamed ‘the beast’, which boasts a maximum speed of 50km/h!

From dealing with protests and a burnt down licensing department in Zeerust, to the storm in Cape Town and fires in Knysna, the adventure seemingly started before it had even begun! We’ll let them tell you the story which you can read all about on their blog.  Let’s hope the only other bumps on the road from Cape Town to Kenya will be due to the ‘marie-biscuit’ tyres of the tuk-tuk.

Watch this space and our Facebook page for updates as we follow the guys along their winding route,“taking” Shospec to places we have never been before!

If you would like to find out more about the mission or donate to any of their beneficiaries, visit the Barefoot Adventurers website. 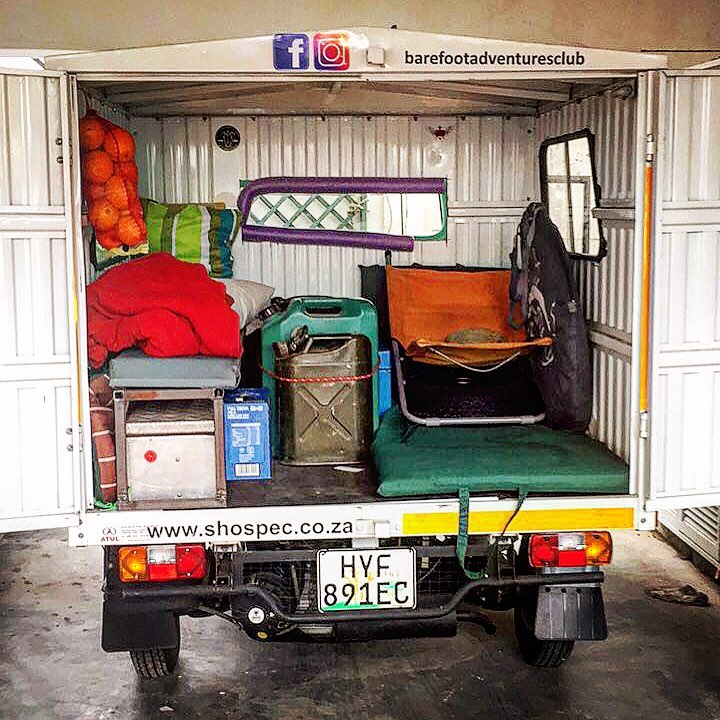